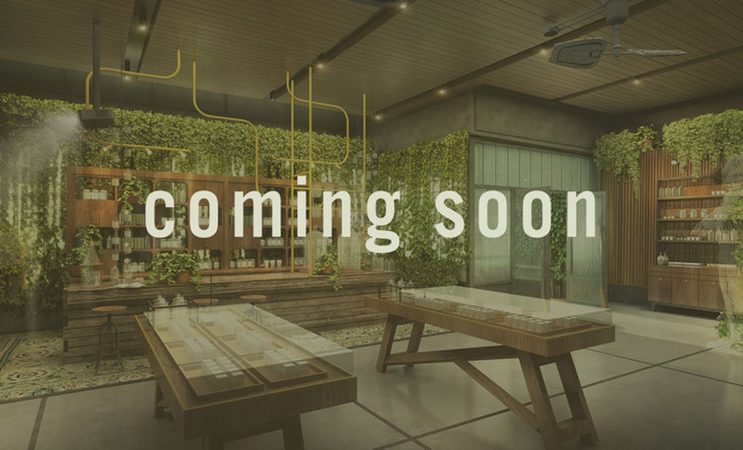 After two years of waiting, medical marijuana patients in North Dakota’s largest city will finally have safe, reliable access to medication. The very first medical cannabis dispensary in the Roughrider State is opening in Fargo on February 28, 2019.

Voters in North Dakota approved Measure 5, legalizing the use of medical cannabis as well as a retail market for the medication, in November 2016. Only 120 medical marijuana cards have been issued to patients at this time. This number is expected to increase to 4,000 by 2021.

According to Jason Wahl of the state’s Medical Marijuana Division, only a final security inspection must be passed before the first dispensary, called The Botanist, will be fully approved to open.

More than just approved forms of medical cannabis, The Botanist in Fargo is expected to feature a live botanical wall and an area dedicated to education for patients to explore.

The Botanist is owned and operated by Acreage Holdings, a company based out of New York. Acreage Holdings was awarded two North Dakota dispensary licenses in September of 2018. The Fargo location is the only one with a scheduled open date at this time.

Only one producer, Pure Dakota, is reported to have finished product ready to be sold at this time, so all of the cannabis available to patients shopping at The Botanist in Fargo this week will have been produced by Pure Dakota.

Pure Dakota, located in Bismarck, was first to be awarded a cultivation license in North Dakota. The company cultivates the maximum number of plants permitted by law, which is only 1,000, in a 20,000 square-foot space.

The Botanist will be opening soon in the following locations:

Image Courtesy of The Botanist

In a surprisingly progressive move, the Atlanta Police Department announced that potential recruits will no…

In a joint effort, two state representatives submitted legislation to legalize, regulate, and tax a…